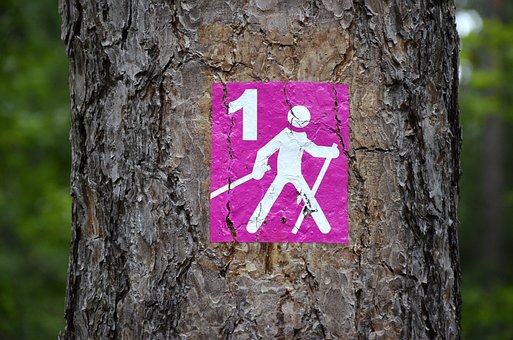 As the name implies, the Nordic diet includes foods that are locally sourced and traditionally eaten in Denmark, Finland, Iceland, Norway, and Sweden.

Typically, the Nordic diet consists of whole-grain cereals such as rye, barley, and oats; berries and other fruits; vegetables especially cabbage and root vegetables like potatoes and carrots; fatty fish such as salmon, mackerel, and herring; and legumes (beans and peas).

Many call it the New Nordic Diet, which is now a new food culture developed in 2009-13 with key emphasis on gastronomy, health, and environment. The New Nordic Diet is based on Nordic ingredients but is adaptable all around the world.

Contrary to the Mediterranean diet, which includes olive oil, it favors rapeseed oil (canola oil), which is high in healthful mono-unsaturated fat. And it also contains some alpha-linolenic acid, a plant-based omega-3 fatty acid similar to the omega-3 fatty acids found in fish.

Canola oil can help to reduce bad LDL cholesterol and the risk of cardiovascular disease and stroke. It’s possible that canola oil may be better at reducing bad cholesterol and improving heart health. The diet emphasizes cutting out processed foods and most high-fat meats like sausage or bacon.

Its health related benefits are enumerated below:

• A major review by the World Health Organization (WHO) found that both the Mediterranean and Nordic diets reduce risk of cancer, diabetes, and cardiovascular disease.

• The diet may also contribute to weight loss. A University of Eastern Finland study also revealed that the diet down regulates the expression of enzymes related to inflammation, which is considered to contribute to many chronic health problems and play a role in obesity.

The Mediterranean diet has been considered to be the best so far as health benefits it is believed to offer. Now there is another diet making its mark in the culinary world so far as its health benefits are concerned. This is the Nordic diet.

In many ways, it’s very much like the Mediterranean diet but depends on rapeseed (canola) oil rather than olive oil. Additionally, it differs in its assortment of types of produce, which can be cultivated locally, depending on the region’s climate, water and soil.

Hence it encompasses both the health and well-being of the individual and environmental sustainability.